Theses Images are protected by copyright and all rights are reserved. If you want to use one of my image contact me at g.conte@videotron.ca so we can discuss your needs. In the 80's I had the chance to be the official photographer for UZEB for a 3 nights at the Club Soda in Montreal. Unfortunately, I lost theses films over the years. On September 2017, UZEB was on tour again and was coming to my town. 25 Years later, here was the chance to close the loop and take some pictures again. I was lucky enough to get the permission to shoot the concert. After the show I had the chance to reconnect with the member of the band.  They seem to remember me still after all theses years. You normally never get a second chance to leave a good first impression. 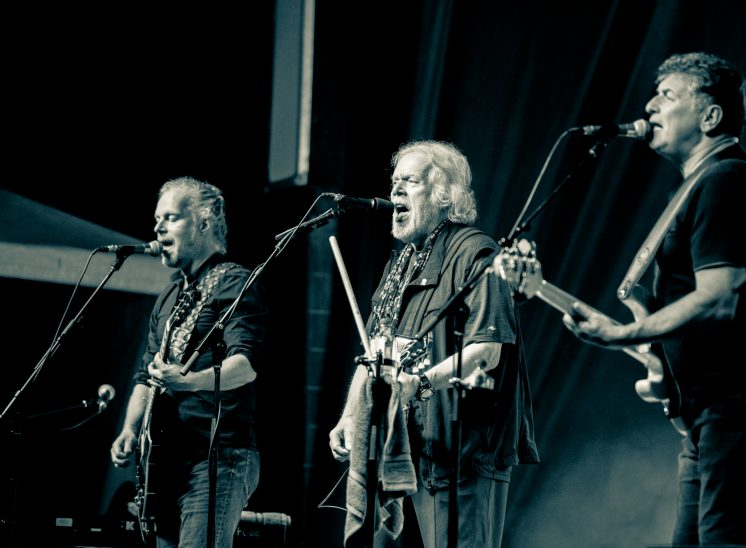